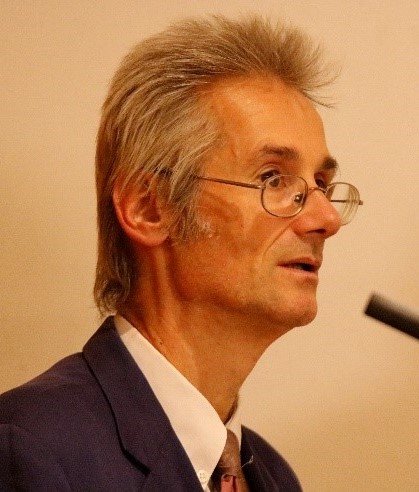 On August 29th, 2019 our brother Martin Deininger went to the Spirit world. He had been diagnosed with cancer in May 2019, after which his health declined rapidly.

Shortly about his life:
He was born on Nov. 17, 1960 in Vienna. From his father he inherited his musical talent, which enabled him to enter the Vienna Music Academy at the age of 14 where he perfected his piano playing.

At the age of 16 he joined a Catholic organisation, “Holy Mary’s Legions”. In this environment he came to the decision to become a Catholic priest. That’s why after High school he studied theology in Vienna and in London and was ordained as a priest in1986. He continued his studies in Rome, where he graduated from his post graduate studies with excellence. After that he served as a priest in a small town near Vienna.

In 1992 he was witnessed to by a brother from our movement, and he joined the Unification movement in 1993, after many conflicts with his superiors in the Catholic Church.

In August 1995 he participated in the Holy Blessing ceremony in Seoul, Korea. He was blessed to Christine Dubois from Belgium. Together they have three blessed children.

His wife Christine who was with him when he was in hospital and when he ascended to the Spirit world, stated: “He left, filled with deep peace and in the light of perfect love”.

We all are very grateful that we could be companions of Martin during his life on earth. We could experience his pure heart and his selfless motivation in everything he did. Also, his music brought so much joy to everybody who had the chance to hear him play.

“I never heard him say anything negative against anybody” one brother stated after the Seong Hwa ceremony, and “I want to honour him by learning this lesson from him”.

It is our prayer that Martin can experience love and beauty in the spirit world and that he can keep supporting his family who loves him dearly, in the physical world. 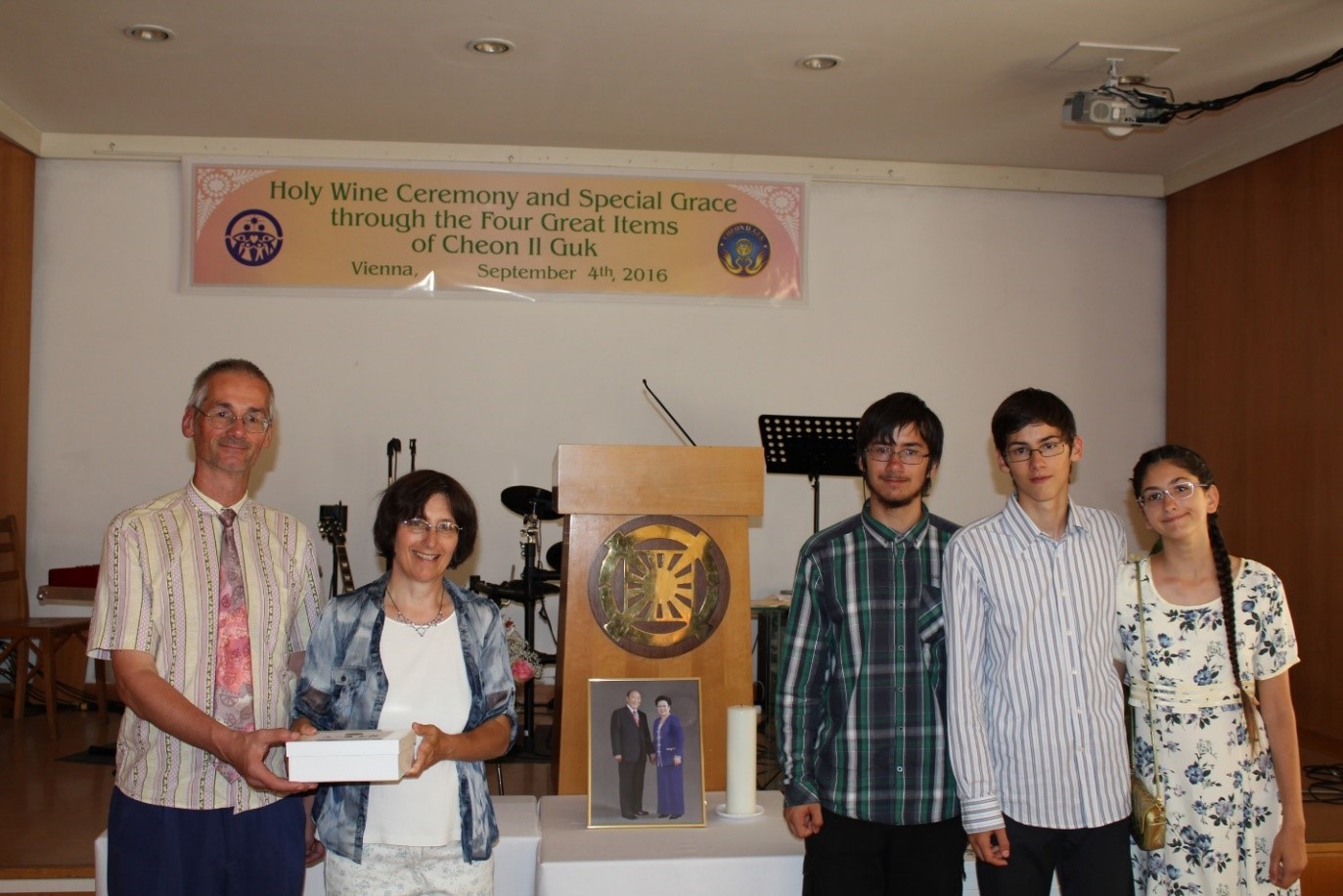